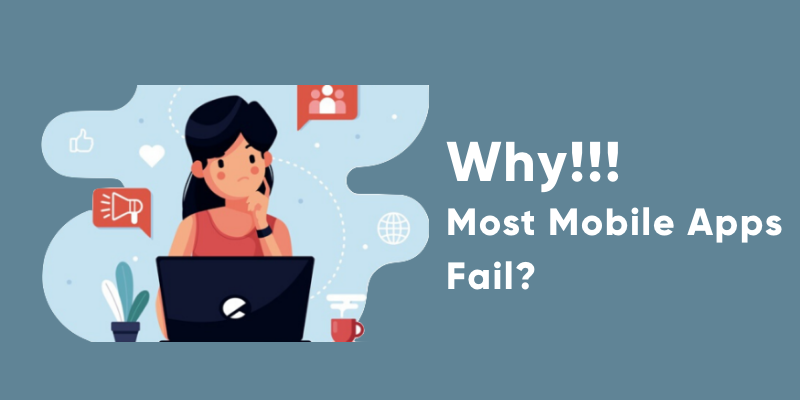 Do you download every app that is available there in the store? No, Right? A whopping number of mobile apps fail and cannot reach the mark of even a thousand downloads. Also, several are abandoned after users visit the application for the first time.

There are almost 24% of instances when apps are abandoned. These are some of the harsh realities of the mobile app industry. To make you aware of the perspectives, in this article, we will discuss a few top reasons why mobile applications fail.

Substandard Research on the Competition and Market 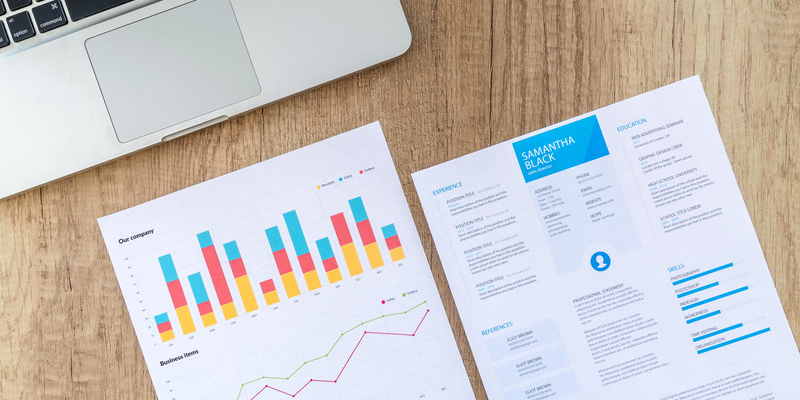 This will keep you ahead with the current trends, and also you will know that the details you are aware of are genuine. You need to outwit the rest, and hence, you should psychologically prepare yourself for the same.

There are consistent evolutions in the technology market, and app developers should always keep themselves updated with modern aspects.

While developing your app, look for similar apps developed recently by your competitors. Try to find out the loopholes in them so that you can address them in your innovation.

Developers these days don’t pay attention to detail and such things, so they end up inventing something that is not valuable to the users. 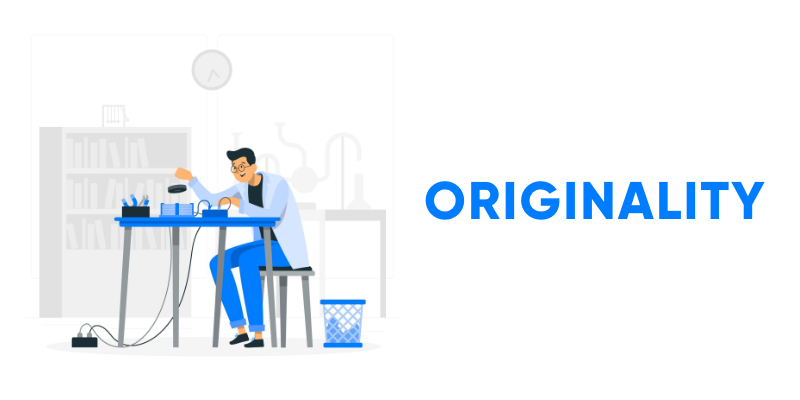 It is being observed that several apps fail after a short period since they lack original content. Numerous app developers desire to have their apps running, and this haste lures them to develop duplicate apps without having any originality.

Such apps don’t bear any fruit. Research is essential and one of the primary things that developers should undertake before developing their apps.

Evaluation of the information is crucial so that they can come up with a unique idea. They should have a well-researched, unique product so that people are interested more in using their product.

After app developers succeed in developing a great mobile app, they will surely achieve their goals.

Lack of Resource Investment and Capital

Several app developers don’t have enough capital investment in their application projects due to which their app fails. Insufficient capital is one of the basic reasons why their mobile apps fail.

This barrier is often caused due to poor planning and ineffective strategizing of the mobile app development procedure.

You should know that the more growth your app achieves, the more resources you will require to maintain it and add necessary features.

All developers must establish effective plans in terms of money and overall. It is then that they will be able to satisfy their desires. App developers should not only feel despair to putting their money into building an app.

An app doesn’t get titled as the best app just like that. They should gain the trust of nearly 4 million users worldwide to stand as one of the best apps in a competitive market.

Strategies of Promotion, Branding, and Advertisement are not adequate.

The mobile app market is already oversaturated, with numerous applications being developed annually. With so many apps around, it is very tough for people to decide which one to use.

Considering the reality check, several mobile apps dwindle for many reasons, and the most popular ones include poor advertising strategies, branding, and promotion.

One such strategy includes publishing ads that the companies can air on varied video streaming channels, mainstream press, or even social media. This way, more people will know about the launch of your app.

You should use objective content and incorporate the best features of the app developed. It should be impressive enough to captivate the target audience effectively.

You should not just launch promotional ads only once. Keep launching promotions timely in the form of usage videos and make use of some of the best screenshots.

For branding your app, you will need a unique icon and title that interests people more.

They should be self-descriptive and should be able to make people understand more about the features of your mobile app. Your users will have a clear idea of what to expect in terms of performance from the app. 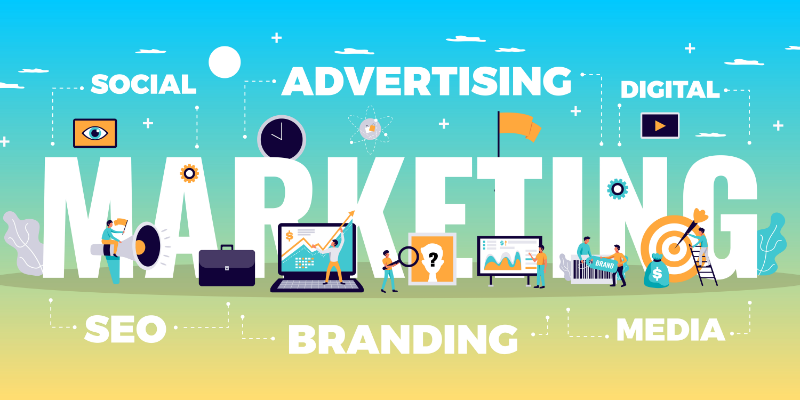 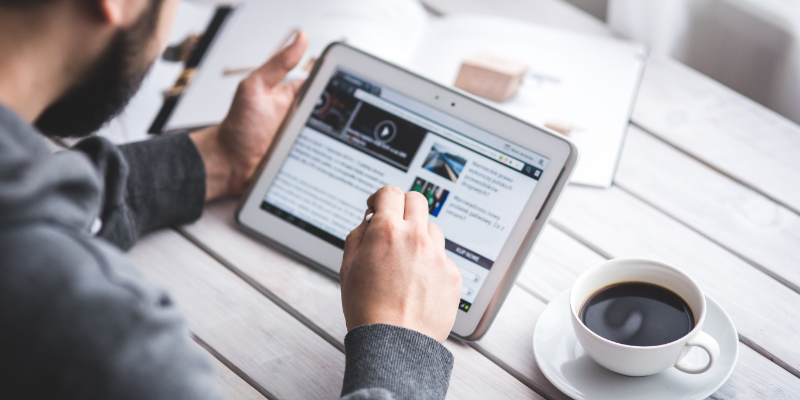 Your app will flop soon if your users are dissatisfied with the performance of what you have developed. Mobile App Development Companies should pay critical attention to a few areas while developing their apps.

The User Interface should be straightforward and entail simple designs not to become understandable for the user to track things. 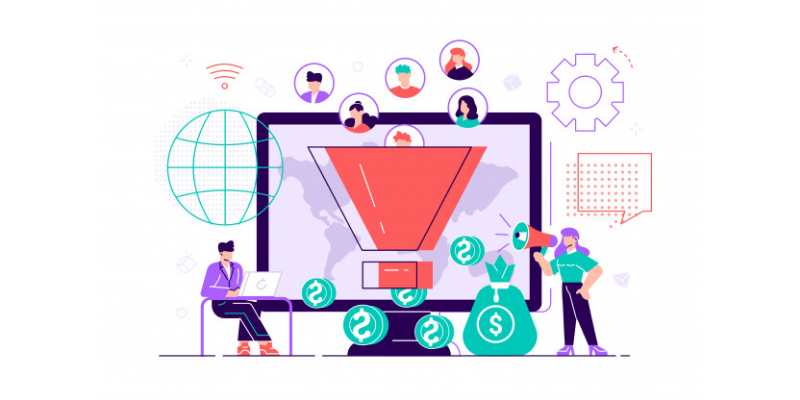 Ensure that the developers have enough knowledge of mobile app monetization strategies. If they are not well knowledgeable of the information, then it is trouble for them.

To get away from being in the dilemma of a few essential aspects, you should know more about monetization strategies. Try a few things:

When you go back and see a few studies’ results, you will know that several apps have succeeded from m-commerce.

The process is generally referred to as the monetary transactions that take place on your app. Users buy items that are old in it.

A good number of internet users still access emails and other services. Take the opportunity to take your app further and market your application on such a platform. This tactic will help you fetch a few downloads for your app. Also, it will gain popularity on a vast platform. 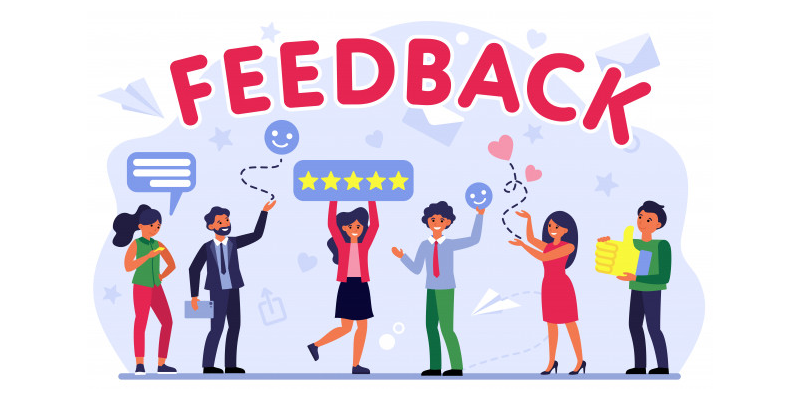 There is no better way to make improvements in your app other than taking in consumer feedback and implementing them for the betterment.

However, surprisingly, only a few app developers pay close attention to the feedback section. But, you should not ignore it, since it is vital to enhance your app based on what your consumer thinks.

It will help you to meet the needs of your consumers effectively. You should also add a feedback and comment section in your mobile app for people to express their views.

After you have this feature implemented, you should regularly check the section to see your feedback.

Some may be rude, while others may appraise you. It can be regarding anything user interface, slow load time, the interface, or service provided.

Few Features or Too Many Features 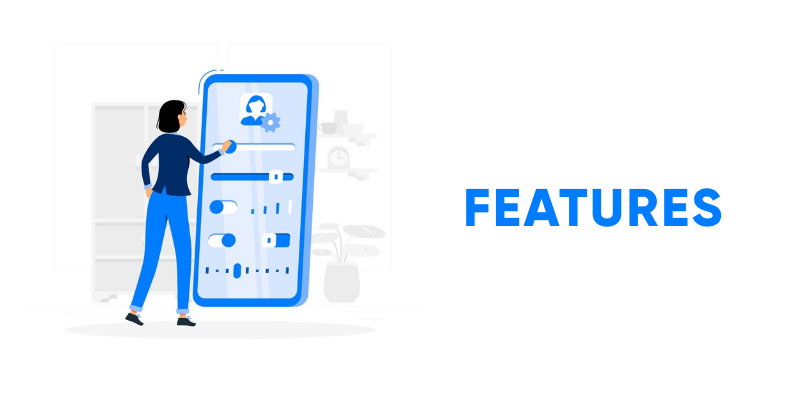 A good number of apps are abandoned since they don’t have the perfect balance of features. Users abandon them just after the first use of apps. They either have presented their apps with too many features or too few features.

Instead of being popular in the marketplace, users will stop using it because it lacks some unique features. They may also abandon it because of the complex features incorporated.

We praise the fact that you have been selective while integrating features in your application, but it can have adverse effects. It makes your applications inadequate and hence, loses the interest of your audience.

Scrutinize the usability of your app correctly before you decide to incorporate features in them. Also, integrate features according to the devices in which your app supports.

After releasing your app, you have to put in efforts to sell it to your target audience. Tell them about the uniqueness of your app so that they download it and use it.

The failure of mobile apps in the article is explained. Also, fix the issues addressed by your consumers so that they keep coming back to your app.

You can also preserve your company’s reputation and provide them with a solution to their problems through your app.

After going through some of the basic yet devastating blunders that fail your app, you can now easily conclude why millions of mobbile apps fail. Make planned moves and, at the same time, be cautious about the techniques you deploy when you decide to market your app for good.

Please pay attention to the target audience and your timing since they are essential to marketing your application.

Create a rich user experience and ensure that your app stays alive and holds an excellent industry position. It should not go down the drain. Provide customized alp solutions to your users.

Why Do Most Mobile Apps Fail?

How To Deal With a Failed Mobile App?

Top Reasons Why Mobile Apps Fail in the Market?

What is Customer Satisfaction and Why It’s Still Important in 2022? 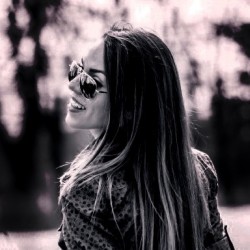 This is Sharon Winget, Staff Writer with GoodFirms, a review and rating platform of top IT companies & software. A tech geek at heart, I firmly believe technology can transform societies. I enjoy blogging about web design, email marketing, and content marketing.

Why Mobile App Developers Go For iOS Over Android App Development? in 2022

Web App vs Mobile App (How to Choose): A Practical Guide For Startups