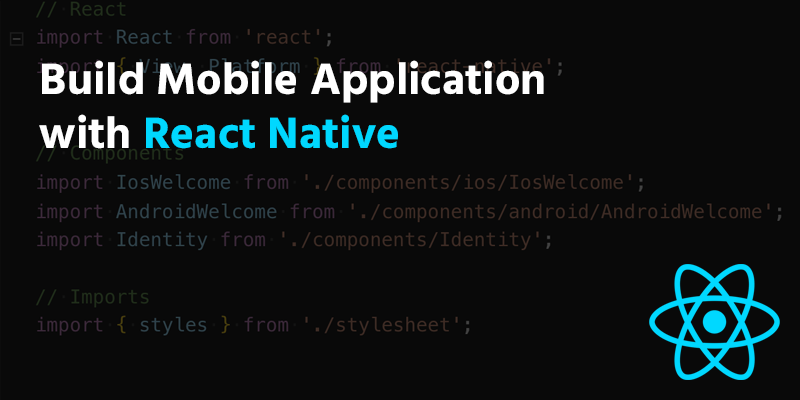 Mobile applications have simplified life. From interacting and communicating through chat applications to establishing friends on social media, everything occurs via the smartphone application. There is nearly an app for everything. More user-friendly and dynamic app means more work done behind the scenes. There are several applications for diverse purposes accessible in the mobile app market. All applications are classified according to their intended use. There are several frameworks, resources, and tools used by developers to create mobile applications. Diverse tools offer diverse capabilities to successfully answer consumers’ concerns. React Native App Development is mostly done with React Native framework.

With React Native, it is possible to create mobile applications that operate smoothly on both platforms. Code written in the same language regardless of the platform decreases development time. Facebook introduced this open-source framework around 2015. Facebook introduced ReactJS (React) for mobile programming. 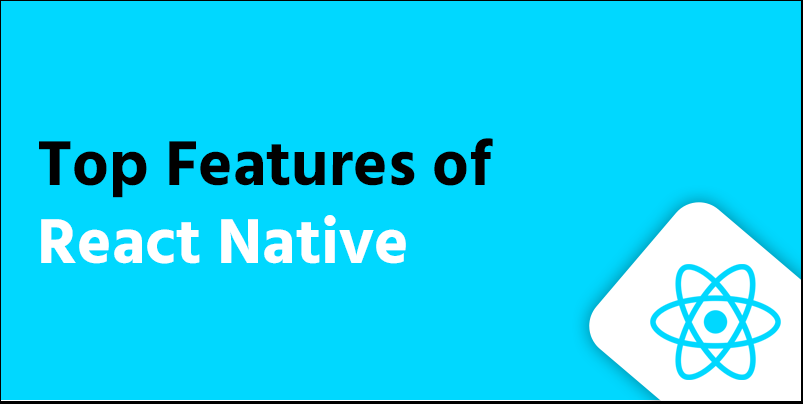 The quality of React Native applications is great. Many favor this framwork because of its rapid approach to mobile app development and code-sharing flexibility.

The majority of app development firms are transitioning to React Native due to its simplicity and scalability. If you are curious and want to know how React Native can benefit with its features, hire React Native developer from Echoinnovate IT.

Designing the User Interface (UI) of the application is one of the most challenging aspects of mobile app development. React Native is a popular framework because it places a great deal of emphasis on UI design. React Native is very responsive and has excellent rendering capabilities. This is why the international development community favors this paradigm.

React Native’s community is one of the strongest communities in the field of cross-platform mobile application development and plays a significant role in the development of react native features. Developers from all over the globe began contributing, resulting in a robust community presence, which caused its popularity to increase.

Reusability is the most significant benefit of React Native. Some of the components served as the framework’s primary building blocks are used more than once. Therefore, if you want to construct a native app, employing React Native components is your best choice. With this framework, cross-platform usability, uniformity, enhanced functionality, and increased performance are available. It can make a native mobile application technologically accessible in every way conceivable.

Hot reload and Hot Module Replacement linked in React Native (HMR). HMR capability was established very first reloading option . The benefit of this rapid reload capability is that it practically provides the same set of functions and activities as previously.

Live Reload Respond Native is the mobile next step after React; it improves on the React concepts and enables the development of strong mobile apps. In fact, this framework has an intriguing extra feature that is absent from native frameworks: the ‘live reload’ function, which enables you to rapidly evaluate the impact of your most recent code modification.

React Native CLI’s “Autolink” command is enhanced. Now, one may avoid utilizing React Native Link without difficulties, making programming simpler than before. The group has revised a connecting technique for the convenience of developers.

Why should you choose React Native for mobile app development? 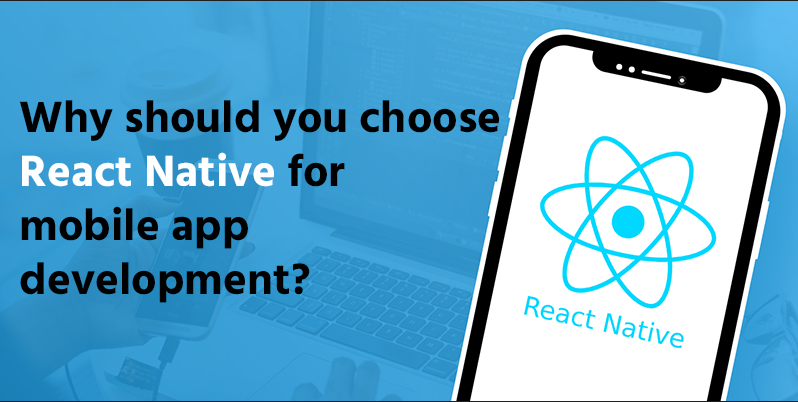 Core to React Native mobile app development are hot and live reloading capabilities. This empowers developers to make real-time modifications and fixes in the code. The live technology automatically reloads the entire app after changes are made. Hot reloading reloads only a specific area of the change, simplifying the development and testing process. This bolsters the validity of the previous statement, making application development more rapid, efficient, and straightforward.

React Native is an open-source JavaScript platform that enables developers to submit freely available information to the framework’s development. If a developer encounters an issue while creating an application, they may seek assistance from the community. There will always be someone who can assist them in resolving their challenges; this has a favorable effect on the development of coding abilities.

Fast refresh enables developers to operate an application while upgrading it to new versions and making UI modifications. The is no need to rebuild the complete application as changes are instantly visible. This results in two key advantages: time saving & enhanced productivity.

There is a smartphone application for everything, from applications that monitor your health to those that provide enjoyment. To capitalize on this expanding app market, you must understand how to create a successful mobile application.

Consider how an application can solve the issues of people. Carry out some market research to find out what the most pressing problem is and if an app can solve it. It is essential to understand the market and target audiences’ preferences.

Hire React Native developer that understands your needs and is eager to integrate input. You may engage freelancers, a professional app developer, or an organization for this task. If you are on a tight budget, freelancers are a terrific option, and you may discover many competent freelancers selling their skills online. If you have an unlimited budget and want to create the finest app in your sector, it is advisable to hire React Native developer. Typically, they have a solid grasp of the industry and can provide significant comments and insights throughout the app development process.

Client happiness and feedback should be your main goal when attempting to design a successful mobile app, and the best method to do this is by creating a minimum viable product (MVP) of your app. The MVP, is a test version of your application. It contains all the fundamental aspects of your application. You may develop it, distribute it to a chosen group of customers, and gather their comments. Then, you may apply them to the final result.

We will explain how to develop your first ReactNative application. To create our program, we must first configure our OSX-based development environment.

If you have already had Node installed on your PC, make sure it is Node 8.3 or newer. To get Xcode, visit the Mac App Store. Installing Xcode will also install the tools required to create an iOS application. Ensure that the version of your installed Xcode is 9.4 or later.

After installing the Expo CLI, you may begin your ReactNative project. To get started, execute the following command:

You will be prompted to choose a template. Use a blank template and provide the project’s name, then wait for the CLI to produce the necessary files and install NPM packages. Now, navigate to the folder for your project and execute the local development server using the command below:

After executing this command, the following information will appear on your terminal. Based on your development platform, you may test your application using an iOS simulator, an Android emulator, or a mobile device.

Now that you know how to switch between screens, let’s look at REST API data. After data retrieval, render the home screen. Hiring a React native app developer enables you to simply consume REST APIs and collect data from servers.

Start-ups and experienced entrepreneurs may construct cost-effective, easy-to-deploy react native applications. Such app development cost is difficult to determine, like other frameworks. The pricing depends on project or app complexity. Business needs may affect pricing. $15-$25 per hour for ReactNative app development.

As we come to a close, it is our goal that it is crystal evident why React Native is so popular among app developers all around the globe. It is interesting that each new version of this framework includes some new and exciting features, which in turn makes the work of app developers much easier.

If you want to produce a React Native mobile app that is compatible with all platforms, has a powerful brand image, and quickens the pace at which apps are developed, hire react native developers from Echoinnovate IT with an experienced and flexible approach

How long does it take to develop a native app using React for Android and iOS?

The duration of a React native project may be calculated by assessing a number of parameters, such as the project’s size, the platform to be developed, the complexity and quantity of design, and the number of additional features and functionality.

How much does it cost to create a React Native app?

Similar to the time, the cost of the project varies from project to project based on the project specifications. Contact us to discuss your project requirements and hire react native developers.

How to Develop Beauty & Makeup Tips App like IPSY?