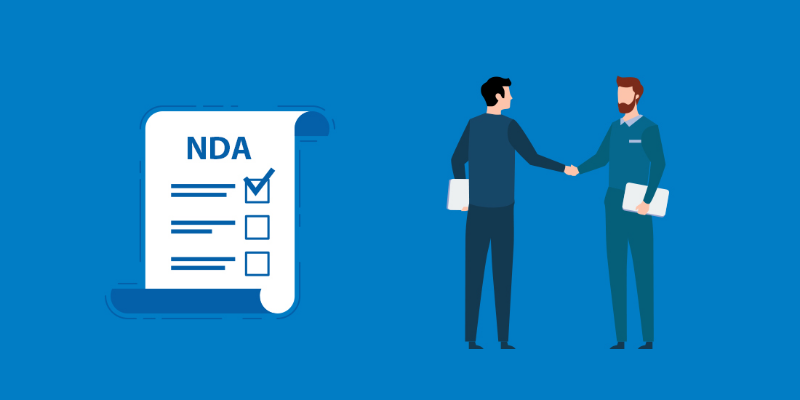 Consider it as a common story and it goes as follows. Think you have a new app idea. The idea you have is what you believe and there are chances for it to become the next big thing. But there is a problem that is you are too afraid to share your app idea with anyone.

For all the ones planning to create an app the security of information related to mobile app development becomes a prime concern. To keep your app idea information secret, making non-disclosure agreements are the preferred one. Throughout this blog, you can know about NDA in detail, and will be helpful for you if you want to create your app.

What does NDA stand for? 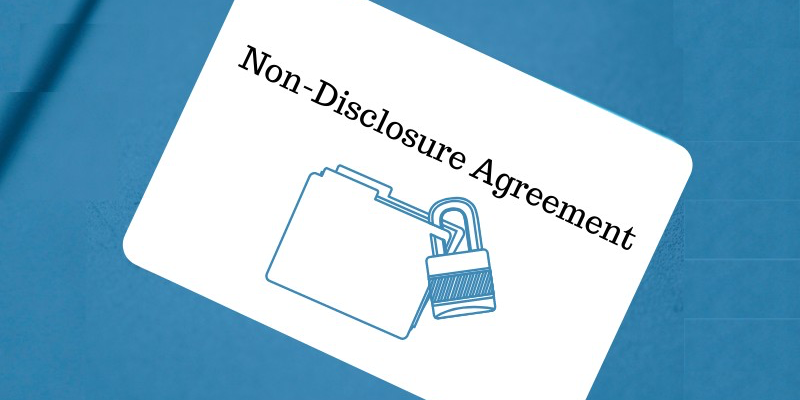 NDA is a non-disclosure agreement that states that both the people involved in working together will protect information confidentiality. It is a contractual agreement and no matter what the complications are, the data related to the app idea or any business ideas will not be disclosed to the third party.

According to some of the mobile app developers, NDA seems to be ridiculous. This is because the whole app idea will be solely developed in the client’s imagination and the app developers will not have any information about the mobile app. Their client may only give the idea which can be only 2 to 3 lines.

The non-disclosure agreements are signed between the two parties to protect the app development idea and prevent the named parties in the document from disclosing confidential information to others.

Why is it important to keep your app idea sheltered?

Usually, an organization will demand in making NDA with their hiring app development companies. This is because they need to share sensitive information about the company and they think it might affect their business.

The app idea is completely related to the key process of the business. This can be compared to something like manufacturing, research or finance based, and much more. For such things, they need to take precautions in carefully handling their sensitive data

If an organization needs to create a new concept with which they want to create an app using the unmatched features then they need assurance about the complete privacy of their app before they are launching.

The organization should demand their mobile app development company to sign an NDA in order to protect their information. It can prevent their app idea from being stolen.

Discuss The Idea In Detail

The main concern here is to sign an agreement before understanding the concept. It becomes difficult for the one who creates an app if you don’t discuss your project details. If you assign your project and when you don’t discuss it with your outsourcing partner then how will they know what feature has to be incorporated in creating an app. Moreover, your outsourcing partner cannot agree without knowing your idea in detail.

In the future, if you plan to get your app sponsored by other people then you will also need to provide them with the information about the app and this can attract your sponsors.

Overall it is better to prepare the NDA only after discussing the app idea with the app development company that you are choosing and the other concerned people. Also make sure you include all the employees associated with the app, sponsored people, and the hired development team, and this all is to ensure the privacy of the agreement.

How to protect your app idea? 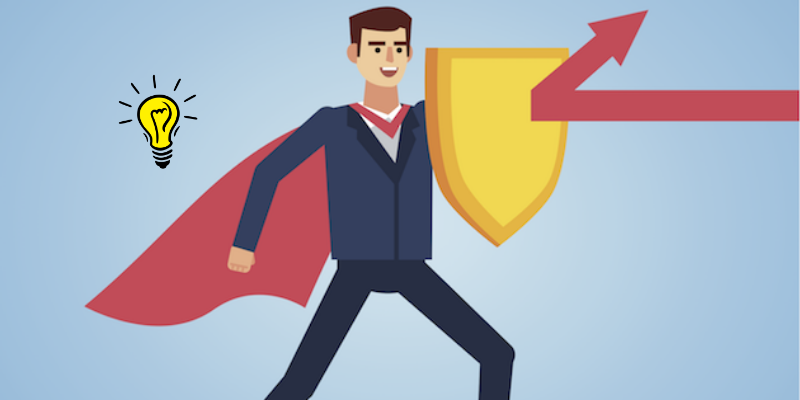 As mentioned above if you want to protect any information regarding your app ideas make use of a key element called NDA.

The mobile app development NDA is a legal document and this can restrict the dissemination of information about the project or the developed products by the range of people who have signed the document.

In simple when you sign a non-disclosure agreement, you should agree not to disclose any information related to the development to anyone. You can discuss the idea only with those who have signed in the agreement.

Using a mobile app NDA properly is one of the most effective ways to protect your intellectual property. Sometimes the desire to protect the secret can play a negative role in the progress of your business.

You can better choose a mobile app development company that has reached a point to perform the services for you. This is because they might have something more important to protect and you can call it a reputation. This means that they are least likely to steal your app ideas as they have spent so many years building their reputation.

How does an NDA protect your mobile app idea? 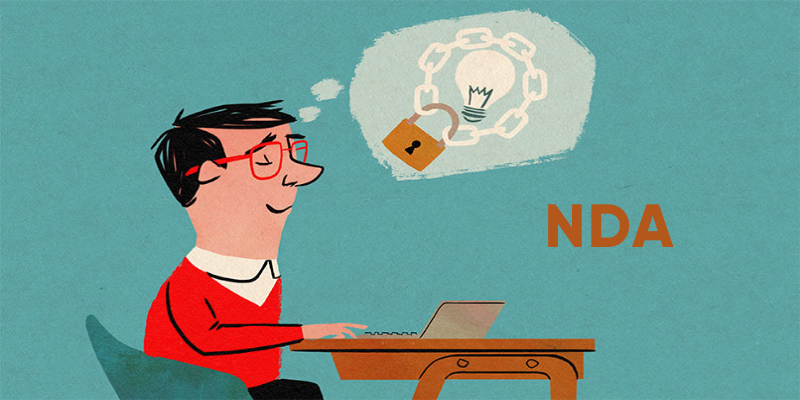 One of the ways to protect these properties is by entering into a non-disclosure agreement. As you know this can let a company share its intellectual property with the one whose input is needed without putting risk. If you run a company and your product idea needs to be protected, then make sure you sign an NDA. This has the power to make sure that the receiving party does not disclose the idea or the information to a competitor or any outside person.

Most of them will not ask for the NDA in place. But even if they don’t ask, it is important to put an NDA before starting the project. All such agreements can protect the intellectual property and confidential information of our clients. 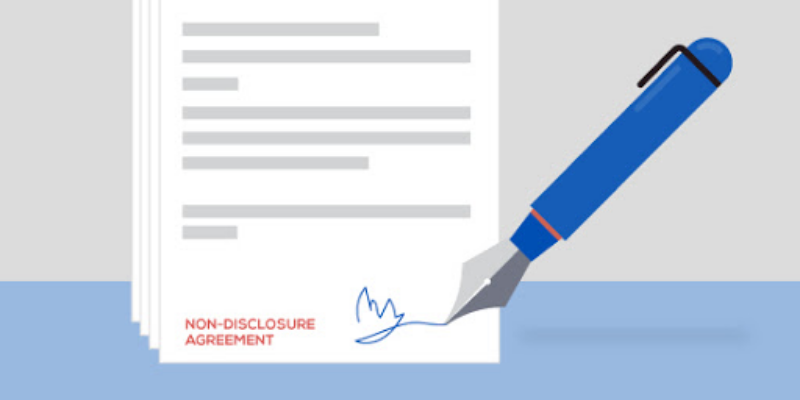 The subject of less concern to signing an NDA comes when there is a mutual understanding of both sides regarding the mobile app development or if you are working with a well-established company. Make sure you ensure that all the terms have no unfair provisions.

NDA while entering into a business deal

When entering into a business deal, entering into an NDA is a good idea. Because this can ensure that the app idea you are sharing with those service providers does not become public.

Now, this process has become outdated, and also it is unnecessary. Now, most the investors will refuse to sign NDA when it comes to early discussions.

With the NDA for your app development, you can be assured that your app’s idea will remain intact when it is even in the development process. By signing a non-disclosure agreement you can avoid all the potential conflicts that could come.

If you still have any queries regarding this, make sure you consult someone who has good knowledge about NDA.

Swift vs Python: Which of them is more promising