Most Used Apps In The World 2022 : The Ultimate List

In 2022, there are brilliant apps for all mobile platforms for Android, iOS, Windows, etc. Today, mobile phones and applications are used for different purposes beyond communication. You can find these apps almost in all domains like education, food, medical, entertainment, chat, etc. It is considered to be the center of innovation. People are using it for different purposes. This sets a trend in the market and upcoming modern technologies in mobile applications.

For all the businesses that want to acquire good engagement, it is more important to have the best mobile application. The app should offer the best user engagement and user friendly for the audience. In every industry, there are some applications that hold the top position. Here is a list of such apps that are downloaded more in number in 2022. Continue reading to find the list of such applications.

It is arguably the best weather application loved by lots of people. With simple features like

Ahead of the feature, its design will show the weather with ease of use and will help the people to have more benefits out of it. When you are looking for the free version, you have several features with advertisements, and the premium version will eliminate the ads. So, this becomes one of the highly downloaded applications in the playlist.

Salesforce – Most Downloaded Apps For Sales

When it comes to business applications, most business owners, employees, and administrative department people prefer the salesforce. It is the most famous business app to offer access to productivity tools, existing customizations, and CRM data without more hassles. Understanding the best features of the app, most application designers are now looking for designing applications like a sales force to work with the deals fast and efficiently. 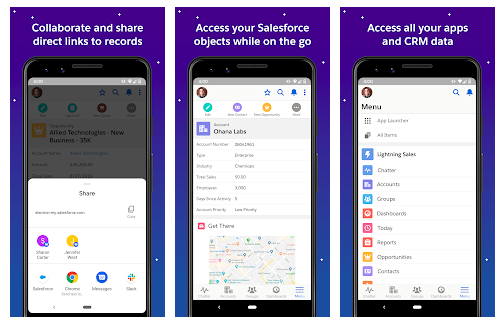 Coursera – Most Used Apps For Education

In the list of education apps, it is the most preferred application among the teachers, mentors, students, and other people in the educational area. The application redefines the way of learning and makes it the best medium to learn and get to know things. The app comprises more than 2600+ courses in 11+ topics, and it also provides video lectures, assignments, and certificates to access at any time and place.  When you look for the paid version of the app, it is both affordable and offers more benefits. 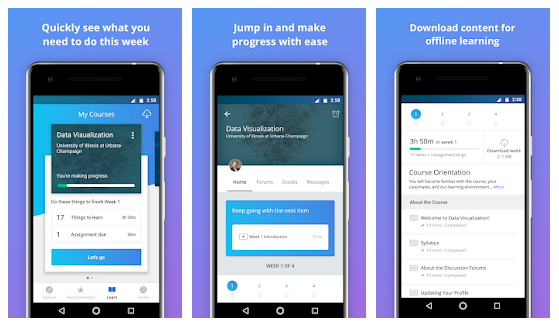 Netflix – Most Popular Apps For Entertainment

Netflix is one of the most loved and downloaded apps among entertainment apps for the current generation of people. It redefines the entertainment industry by offering plenty of movies, TV shows, and Netflix original series, with the option of video streaming apps. You can have special recommendations for the users based on the previous movie they have watched.  It is the best way for the kids to watch the movie with their family. On the best features of the app, it is gaining more support from users, business people, and startup investors. You want to know more about Netflix Feature should read this blog 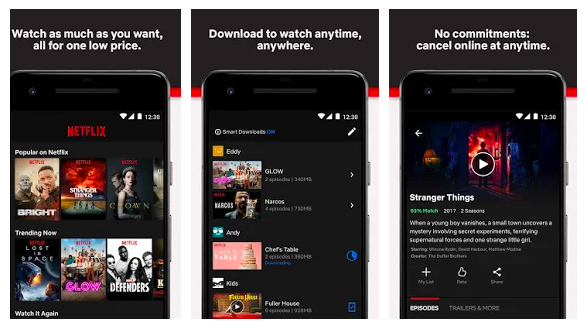 Amazon – Most Used Applications in E-commerce

These days, online shopping is gaining more importance among people due to various options. Though there are lots of online eCommerce shops, Amazon is one of the popular and favorite online stores for people. Here, a to z things are available. There are different payment options and options to compare the price. It is the app to offer genuine ratings and reviews and several other features like visual search or voice assistance. 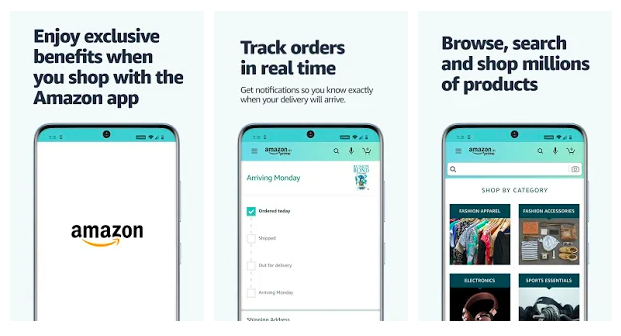 Facebook and messenger – Most Used Apps For Social Media

Today, almost everyone is using the smartphone, and all the smartphone users using social media. Among the different social media applications, Facebook and Facebook messenger are some of the significant applications. People downloaded it on different mobile platforms like Android, BlackBerry, iOS, and even some other platforms. When you are using Facebook, you need the messenger app for sending and receiving messages. So, people also download messenger along with Facebook apps. 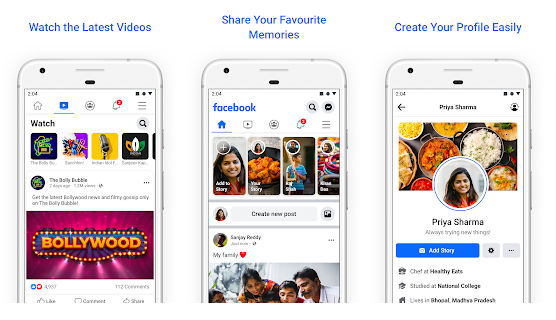 Most people love and consider YouTube as the most famous video platform. It helps millions of creators around the world to add and share their unique content with their targeted audience. Millions of users use the app for marketing purposes. As per the survey, 25% of YouTube’s traffic is generated from mobile, and mobile videos have enhanced by 300% from 2012. Even Google has profited from YouTube via the videos ad revenue.

WhatsApp  – Most Popular Apps As a Messaging Platform

Currently, WhatsApp is the most popular one in chatting applications. Probably, it is one of the most looked at apps to download for people as soon as they reset or buy a new mobile phone. The app will support several mobile application platforms. Now,  more than 1.5 billion users are using it across the world. It comes with end-to-end encryption and is favored by the people all. The app has a robust presence in 180 out of 193 countries globally. Earlier,  most people were using it only for un-formal purposes. Now,  some also use WhatsApp for official purposes. 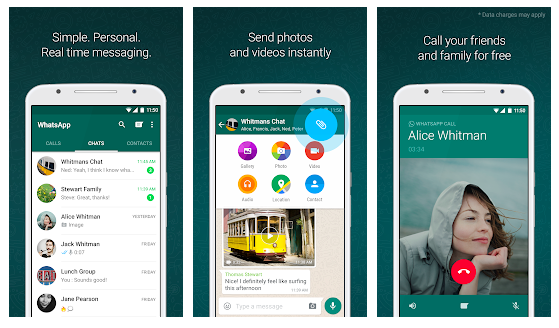 After the invention of smartphones, the interest among the people to take the new photos and edit the photos based on your interest. This application will allow you to edit the photos based on the preference of the individual. The app will allow the users to edit the image by adding some effects based on the needs. Further, the users also can change the shape of the image. The app has a library of 5 million-plus users who created stickers, which is an additional advantage for the app. 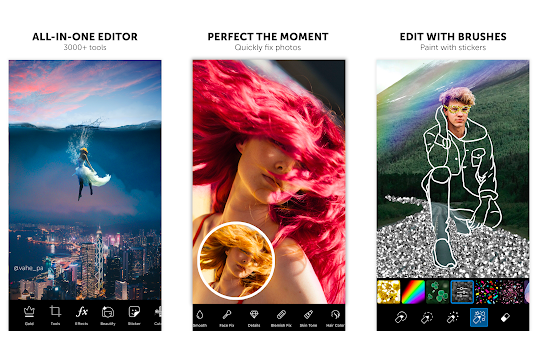 There are an incredible 2.71 billion smartphone users all around the world. As a result, the widespread adoption of high-end mobile phone technology increases the need for the app. people started looking for it all for different purposes. In such a list, these are the commonly used and most download apps as of 2022.