Most Recommended Game Development Tools For Game Dev for 2022 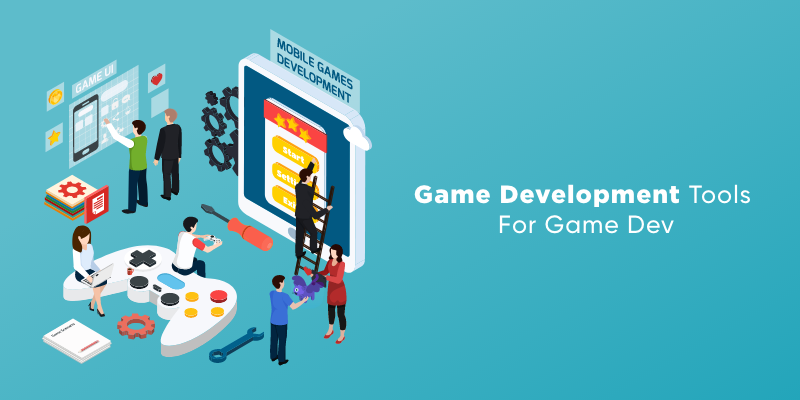 Tools make life easy. Don’t they? Game development tools are one of those. With the development of technology, game development is taking the world by storm. In the olden days, the games were just pixel figures that fight off blobs of monsters with small pixel swords. Also, the games are just pass-time for them. Now, the scenario is completely changed. Gaming has become a serious form of entertainment for people from all age groups globally.

This blooms the gaming environment and several developers are now passionately working on game development in different platforms. It has become an amazingly monumental area of work with various facets. It also brings hundreds of tools in use, and millions of people are working with such tools. Now, what are such recommended tools for developing the game dev? Here is a list of tools that every game developer must know.

Twine is one of the best tools to generate text-based games that is available free of cost. It publishes to HTML, where you can post it anywhere you wish to post. It is a great starting point for delving into interactive storytelling options. The tool also helps the user to generate a stellar, nonlinear story without any worries regarding the aesthetic appearance of the game. So, it becomes a great place to start when you are looking for making RPGs moving forward. 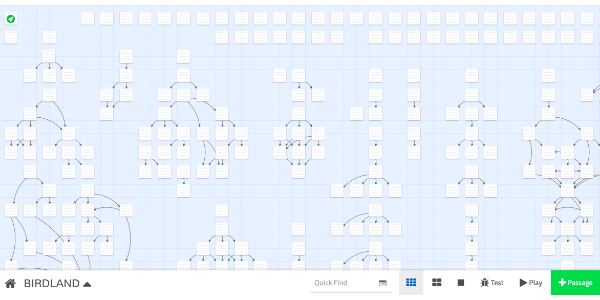 It is an intuitive game development engine that offers an array of 2D and 3D game development opportunities. It is also one of the best engines for cross-platform mobile development preferred by most developers. With this tool, the user can quickly and easily port the games onto android, windows, iOS, Blackberry platforms. It supports assets from major 3D applications such as Softimage, Maya, Max, Blender, and CINEMA 4D. With the release of the recent version of Unity, native 2D capabilities, 2D physics, and developers have also added supporting sprites for the design capabilities. 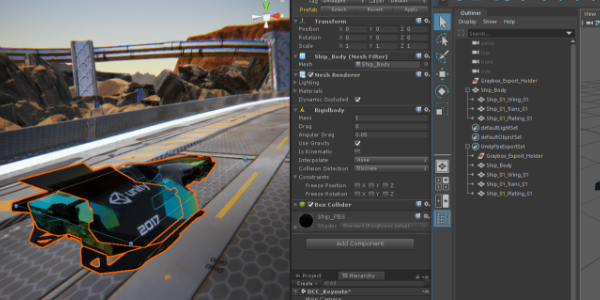 It is the cross-platform 2D game development kit highly used for developing games on mobile platforms, Android TV, and Apple TV. It uses Lua as the scripting language that is popular among game developers with a short learning curve. The tool is available for Mac and window operating systems, making it preferable for a wide number of users. It comes with APIs for a wide range of functions that ranges from animations to networking. Along with real-time testing, the user can easily ideate, code, and validate just in one go. 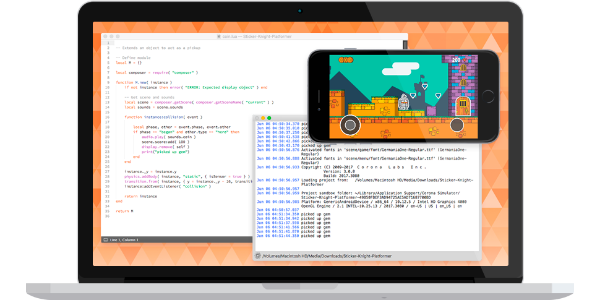 Apple has launched its own game engine to bring out interesting 2D games. This platform supports both the swift and objective –c language along with offering developers an array of features that will assist them to have a high standard 2D title. If the developers are looking for developing the games exclusively for the Apple platform, these tools will be the best choice. Further, the developers need not download any additional libraries or external sources to have a perfect match suit in the new products of Apple. 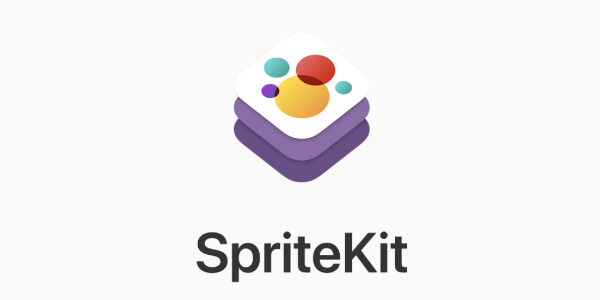 It is an open-source tool, which means it is completely free for any personal or commercial purposes. You can own, edit the engine directly if you desire to do so. It is not necessary to have any royalties, subscriptions, or tributes. It is just enough to have passable C++ programming skills and certain concepts of the video game to start with the game development. With all these, you can just create 2D or 3D games with fewer hassles. When it comes to affordability for the wallet, it is more suitable and comes with some exciting features. Offering a fully integrated development environment similar to paid engines, it becomes preferable among the game developers. 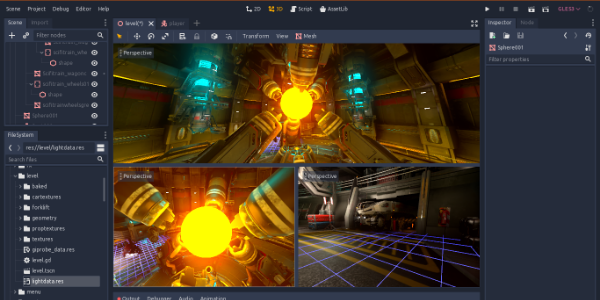 Monogame is an open-source video game framework that operates .NET to make code manageable and reliable when it comes to cross-platform development for games. It eliminates the need to worry about exporting the code to different machines and operating systems. As the tool is a framework, and it is not a full-blown engine, building a game using the tool will not be a huge hassle for the developers. If the developers are adept at C# programmer, it is easy to have the game developed on this platform. 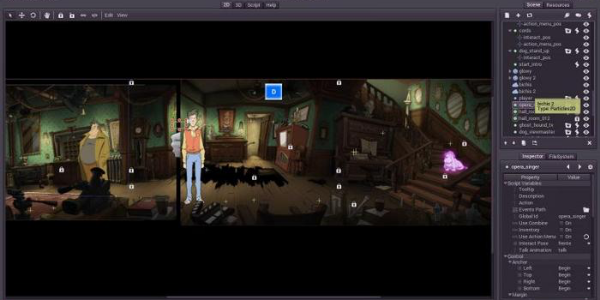 With the help of the tool, the teacher will be able to guide the animation, design, and game logic to their students. It helps professional developers to construct the best games for both the iOS and Android platforms. The tool is loaded with lots of features like fade, movements, path-findings, platforms, and several other facilities that guide beginners to create the game. The developer can view the game on the internet, and when they do this before compilation, it assists in saving more time. The gaming tool has a spectacular visual effects like pixels-shader effects, particle systems, and blends modes. Overall, the tool becomes the most effective tool that is suitable for beginners and experienced developers. 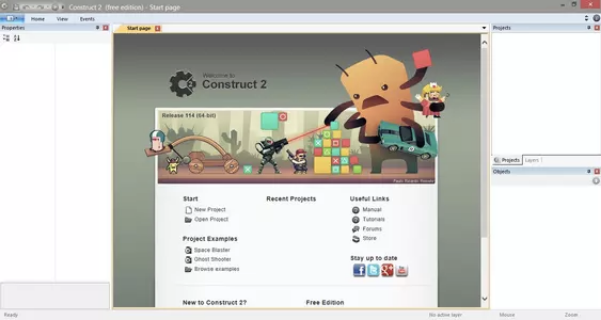 If you are an advanced game developer, you need to consider working with this tool. It does not mean that that tool requires complex coding, but the experienced one can have benefited from the tool. With an excellent event editor system, the tool allows the game developers to make the games quickly and easily. The tool features a BOX2D physics engine and OUYA console that will allow the developer to import the games and apps on different platforms like HTML, Mac, Windows, Android, and Adobe Flash Player. Without any complex programming language, it helps beginners to work with the game development and learn some basics within a few hours to create the game.

To sum up – Game Development Tools

This are the list of essentials tools that beginners, intermediates, and experienced one should know to work efficiently on the gaming platform. When you are choosing the tool, ensure that you choose the right one considering the ideas, expectations, and requirements of the app. working to know about the tool will be the best possible choice to find the right tool for developing the game.

Most Used Apps In The World 2022 : The Ultimate List