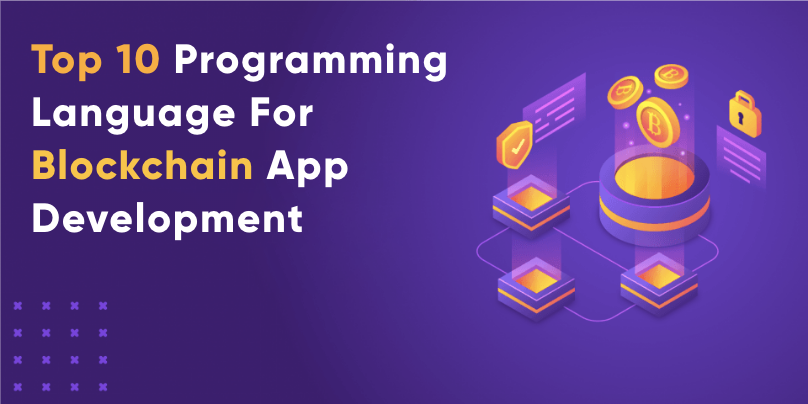 NoUnless you’ve been living under a rock, you’re probably aware of what a Blockchain app development is and it’s potential for transforming the tech sector. Over time, this technology has aided a variety of sectors in overcoming traditional difficulties and seizing new opportunities.

Blockchain is a new technology that is in high demand across all industries. Blockchain has also shown that it has the potential to transform the whole economy, including healthcare, transport, education, and the legal system. It is a security feature that attracts the attention of every industry and strengthens its business and activity. Blockchain App creation on blockchain technology is safe and secure, and it protects apps from being hacked. Following the launch of Bitcoin, the use of Blockchain technology has grown in popularity.

The Bitcoin and Cryptocurrency technology used by the company allows for high-level security and secure business transactions. Furthermore, programming languages that will benefit your business will be required for Blockchain app development. Developers will gain an advantage, and business workflow will flourish. However, Blockchain technology is in high demand for a variety of applications.

The demand for Blockchain app increased by over 2000% between 2017 and 2020, making it one of the most valuable technologies in the market. By 2024, the Blockchain industry is expected to be valued at around $20 billion.

Many companies are trying to recruit blockchain app developers as the technology expands into previously uncharted territory.

With the growing need for blockchain app developers, it’s more crucial than ever to stay ahead of the competition. Technology lovers must be aware of the finest languages for blockchain development to stay competitive.

Therefore, this article outlines the best blockchain development languages to learn in 2022. 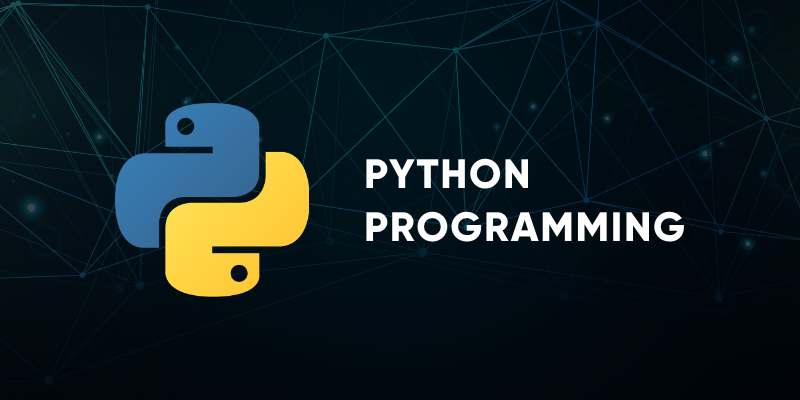 Python’s Blockchain programming has not only conquered the world of mobile application development, IoT app development, and network server development, but it’s also proving to be a valuable asset in the Blockchain-as-a-service space.

Because of the remarkable features, it offers, the language, which was established in 1991, is frequently used for the building of dApps and Smart Contracts. Some of the advantages of blockchain coding in Python are as follows: 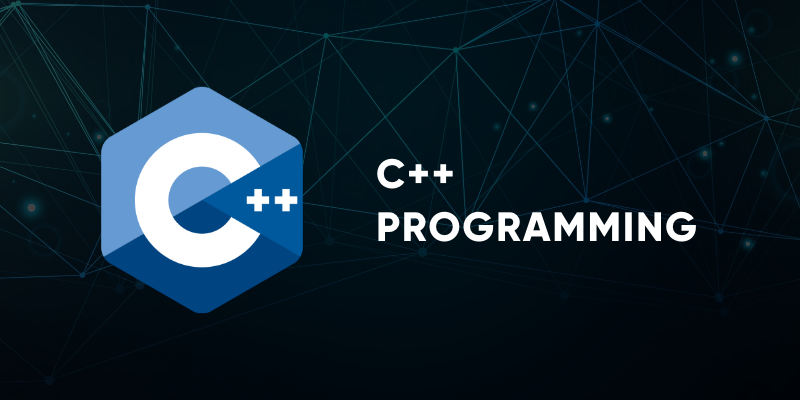 C++ is one of the oldest programming languages still in use today by programmers all around the world. This object-oriented, rather than process-oriented, version of the C language works smoothly with the core structure of Blockchain. As a result, the language had a significant impact on the evolution of the software industry.

C++ is a well-known programming language for building Blockchain apps. To handle the blocks and chains with this language, it’s as simple as building a toy castle out of LEGO bricks. C++ is also incredibly versatile; it allows you to have complete control over CPU and memory usage, allowing you to handle the huge processing resources needed to service all nodes quickly and concurrently. 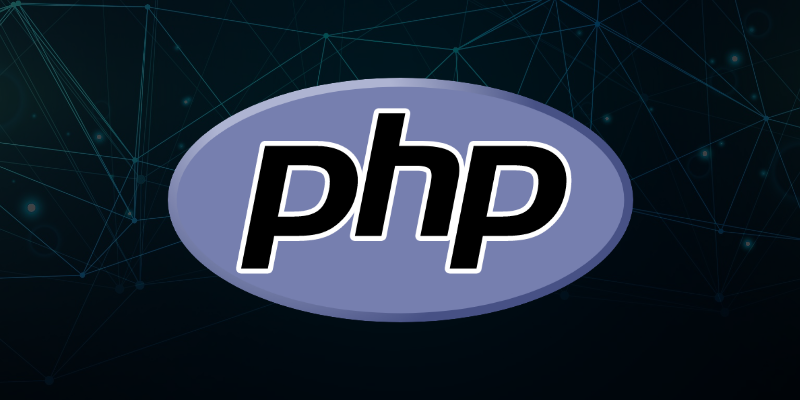 As a matter of fact, PHP (Hypertext Preprocessor), which was first introduced in 1995, is another programming language for blockchain creation that every reputable mobile app development firm suggests.

Also, PHP is frequently used to create blockchain solutions of various levels of complexity. Because of its large open-source community and object-oriented features, it has repercussions. 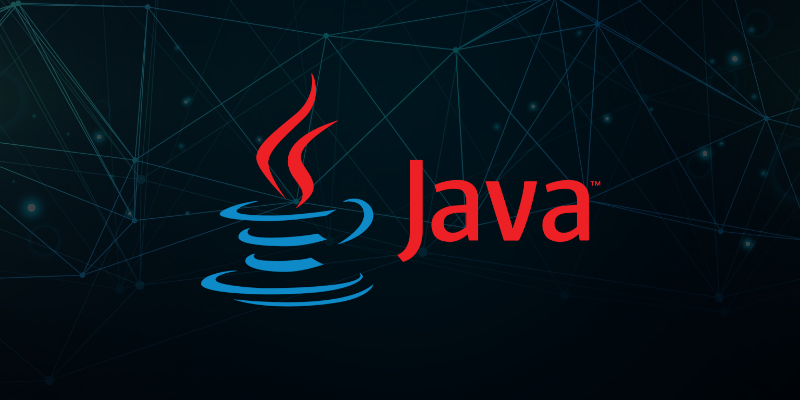 Java is the only language that can challenge C++’s dominance in the industry, and for good cause. With its object-oriented design and a large community of third-party programs and platforms, Java is similar to C++ in many aspects. The key reason for Java’s popularity as the industry’s de-facto blockchain programming language is its tremendous portability.

Because Java programs don’t rely on system-specific architecture, they can run on any computing device. Instead, they execute code using the universal JVM (Java Virtual Machine). As a result, Java is one of the greatest blockchain programming languages.

The language is based on C-syntax and is commonly used to create advanced smart contracts and decentralized applications (dApps) due to the following features:-

NEM, IOTA, NEO, and Hyperledger Fabric are some of the top Blockchain solutions built with Java. 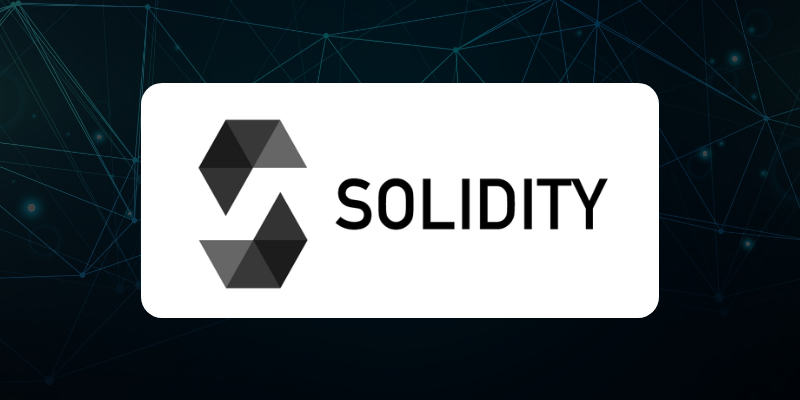 It’s also a high-level programming language, like JavaScript, C++, and Python. It’s contract-oriented, like these other widely used languages, which means smart contracts are in charge of storing all of the logic used in blockchains, making it one of the most popular blockchain coding options today.

It provides lots of new advantages to blockchain development companies, including:- 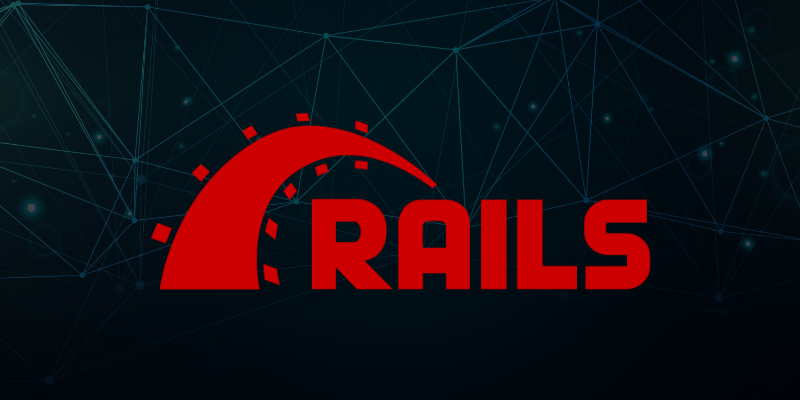 Ruby is the finest language to start your blockchain programming career with.

Not to mention, Ruby is an object-oriented, interpreted high-level programming language with a clear and concise syntax for developers. It was created in the mid-1990s and is now gaining popularity as a reliable blockchain programming language. The reason for this is that Ruby has a plethora of open-source plugins and third-party APIs that allow developers to quickly prototype their ideas. The language also allows developers to combine its features with those of other languages to create a more powerful platform.

Asian developers are very interested in using it to create Blockchain-based applications and services. 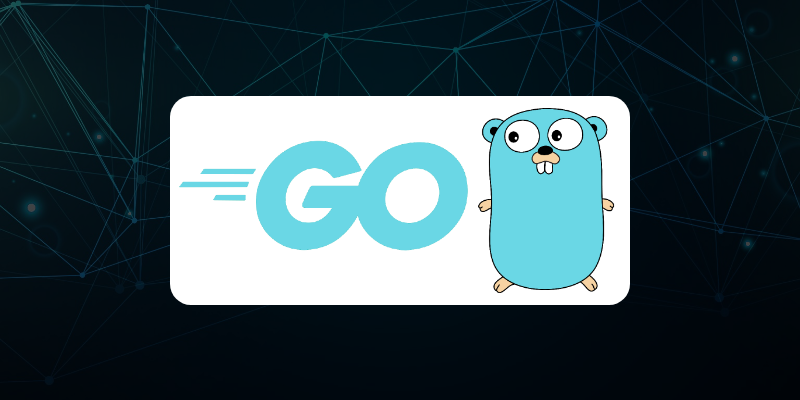 The Go programming language has also made a strong appearance in the top Blockchain coding languages.

Go is the best blockchain programming language for building a hyper ledger network. The performance criteria for blockchain coding languages are met by the statically typed but compiled language. Furthermore, Go includes all of the advanced tools you’ll need to build your Blockchains, such as classes and inheritance, generics, annotations, constructors, and exceptions.

The language is not only simple to learn, but it also has all of the benefits of JavaScript and Python, such as usability, scalability, flexibility, and speed. As a result, it is an ideal choice for delivering customized Blockchain solutions.

Go-Ethereum and Hyperledger Fabric are two of the most popular Go-based Blockchain systems available in the market. 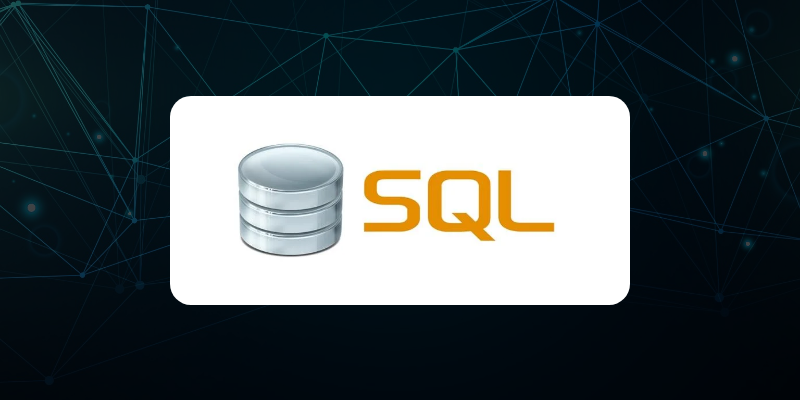 In 2022, one of the top blockchain technology programming languages to consider is SQL (Structured Query Language).

IBM created the language to make it simpler and more convenient to work with databases such as MySQL, SQL Server, PostgreSQL, and Oracle. It is used in the Blockchain domain to provide secure and effective enterprise solutions. Aergo is a good example of this. 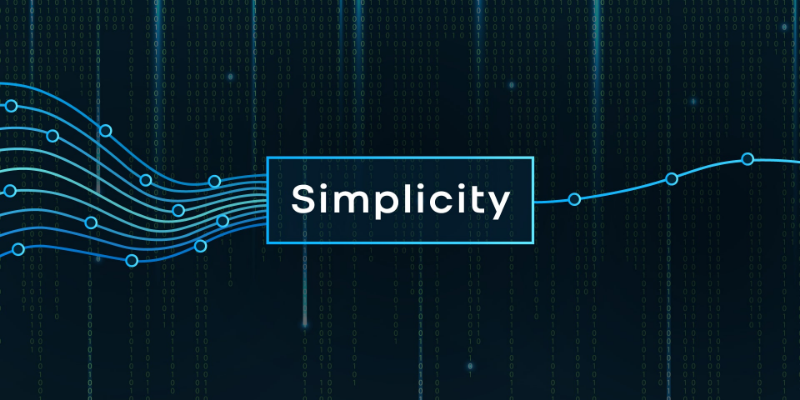 Both open-source developers and pros hail the language as one of the greatest blockchain programming languages for writing smart contracts. Simplicity boosts developer efficiency by obscuring low-level logical components, allowing for a considerably shorter development cycle. 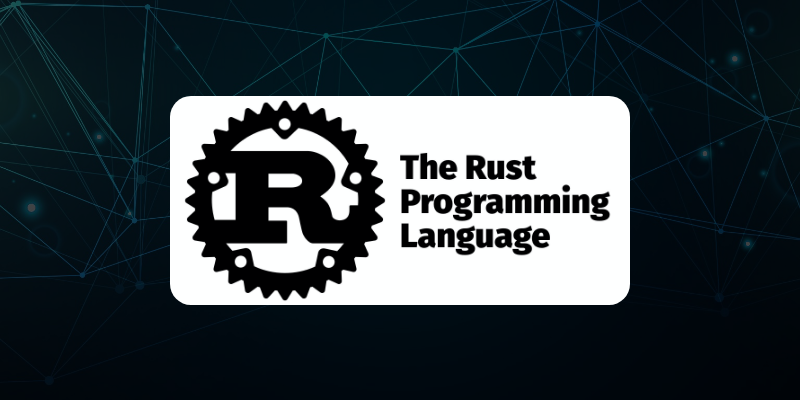 The programming language Rust, although a relative newcomer to the Blockchain ecosystem, is being widely evaluated for developing unique, immutable, and secure solutions.

Additionally, Rust, the newest blockchain app programming language, seeks to give open-source developers the ability to design quick and efficient blockchain systems. When it came to CPU-bound activities, we found Rust to be particularly good. With Rust, you can design your blockchain using either a functional or imperative approach.

Because of its ability to handle mutable states, it’s one of the greatest programming languages for blockchain. The Rust compiler optimizes your blockchain to incredible levels. This blockchain coding language is ideal for creating real-world blockchains because it is fast, memory-safe, and completely concurrent.

What programming languages does blockchain use?

How to build a blockchain app?

Following are the steps to build a blockchain app development:
1: Clarify your idea
2: Do competitor research
3: Analyze your options
4: Choose a platform
5: Start the development process
6: Deploy and maintain your DApp

What language is Bitcoin Blockchain written in?

As per our experts, the Bitcoin programming language is written in C++.

Blockchain app development is thriving and on its way to becoming widespread. As a result, it’s a good idea to learn about technology and how to use it as soon as possible. With the advancement of Blockchain, new programming languages will continue to emerge. You must dive deep into any language you choose to learn or develop your blockchain-based products in.

Get in touch with our team now!

You must also read: