Remember, you are living in the Modern world, and people are moving towards the modern and latest technologies. One such technology that has made a rapid revolution all over the world is none other than IoT.

As you know, IoT stands for the Internet of things, and IoT applications are the source of productivity and time-saving.

But like other advanced technologies, IoT devices are also available with IoT security risks and challenges.

As you know, with the help of different potential entries available for the IoT system, the developers are facing security issues in the authentication and authorization of devices.

It is recommended to have the IoT devices establish by gateways and upstream services for authorization and authentication.

Whenever the IoT devices are available with weak password authentication, the device will not reach the targeted customers. 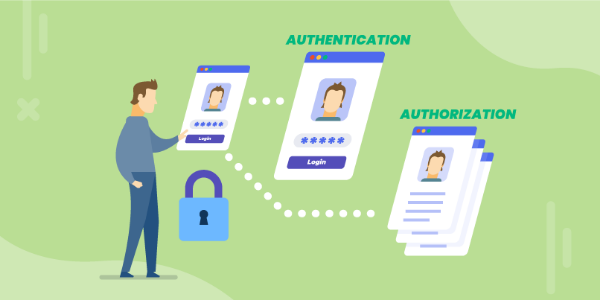 It is quite common that the IoT developers are paying attention to the device’s security, and many developers often forget to consider the secured communication between the devices and cloud services or applications.

You might have noticed that many IoT devices in the market will not encrypt messages, texts, and information before sending them over the IoT network.

As a result of this, the devices can be hacked by cybercrime criminals. And so, it is recommended to provide secured communication for IoT devices. 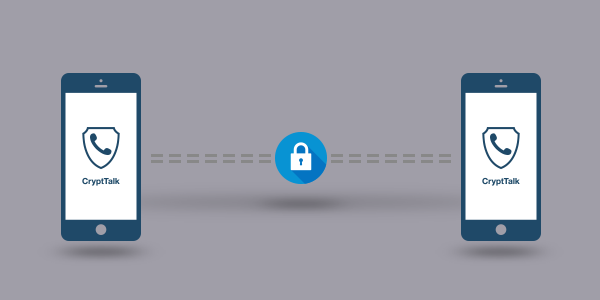 As you know, many IoT devices have limited or constrained amounts of storage, memory, and a processing unit.

Whenever the device contains a constrained and limited source, it often works with low power mode or running on batteries. If the device operated in a constrained environment, it is hard to perform the encryption and decryption operation in real-time.

Apart from this, these types of constrained devices are affected by a power analysis attack.

In order to eliminate these types of hassles conditions, it is recommended to use the lightweight encryption algorithm.

With the help of a lightweight encryption algorithm, you are able to ensure the safety of constrained devices.

One of the biggest IoT security risks and challenges is applying updates by including the security patches. The IoT developers have to keep the track of device updates and check for synchronization in the distributed environments.

Not all IoT devices have air updates, there are some IoT devices that need manual and physical updates.

The IoT developers are facing difficulty in managing and maintaining backward compatibility during the updates of the IoT devices.

In addition to this, the IoT developer has to keep track of the version of the devices. 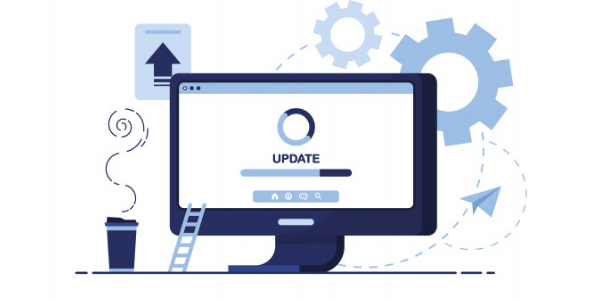 People from different parts of the world are relying more on IoT devices in their day-to-day life.

The IoT developers are facing difficulties to provide data access for the devices. In order to ensure the high availability of IoT devices, the developers should protect the device against cyber-attacks. 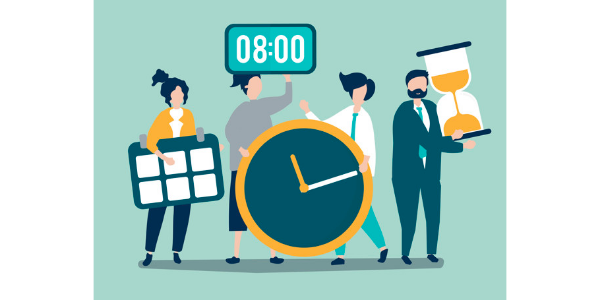 Another biggest IoT challenge faced by many IoT developers is providing security for private data and integrity. Like secured data, it is essential to provide security for data storage and data processing.

Whenever you want to include data privacy, you can consider secured algorithms.

By incorporating the secured data algorithm, you can provide secure storage for the data in the cloud network or application. 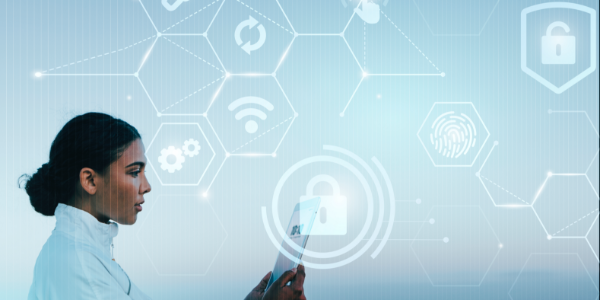 As you know, people use the web, mobile, and cloud applications to manage, access, and process the IoT devices and their corresponding data, and the professionals are facing difficulties to provide security for these types of devices.

Whenever the IoT developer is going to develop any IoT devices, it is necessary to include secure engineering practices in order to avoid vulnerabilities and hassles.

Like the security options for the data, you can also provide two-factor authentication and secure password and recovery options for mobile, web, and cloud applications. 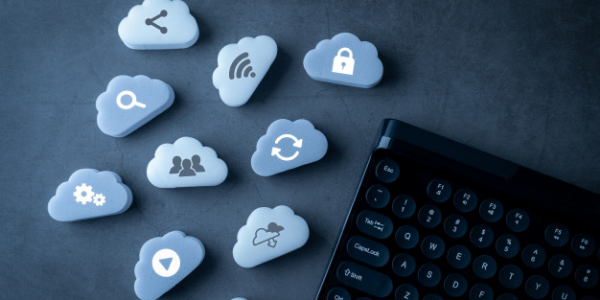 Once you find out the reasons for the vulnerabilities, you have to take immediate action in order to resolve it. 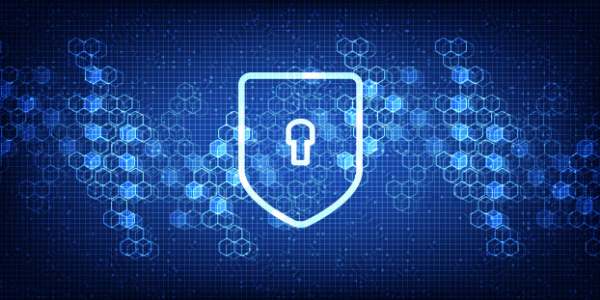 It is quite common that security vulnerabilities are inevitable. Hence, we consider it as the biggest challenge of IoT security issues.

If you are working with large-scale IoT systems, you may face difficulties with the complexity of the systems, devices, applications, services, and many more.

In order to detect the security vulnerabilities, you can monitor the network, communication, and activity logs of the IoT devices, and apply security intelligence and analytics to prevent them.

At last, the IoT developers are facing difficulties to apply the security intelligence for the network.

Whenever you apply the security intelligence in the proper manner, you can easily predict and proactively against security threats.

Even though different types of approaches are available in IoT technology, most IoT developers are using threat modeling in order to predict security issues. 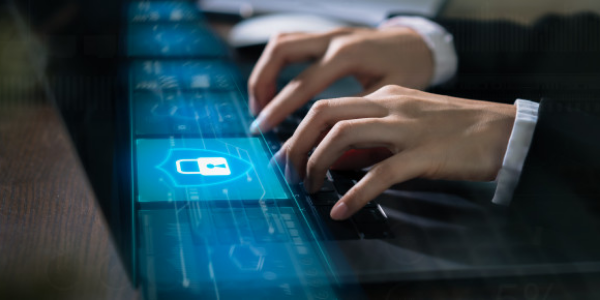 By now, you get to know about the top 10 biggest IoT challenges in the security issues faced by the IoT developers.

Make use of this article and approach the best IOT developer to provide a permanent solution for security issues.

What are the security issues in IoT?

What is the biggest risk with the Internet of things?